Roger Drake and Erika Drake are a husband-and-wife attorney team who met in law school and married shortly after graduating. Together they bring 20 years of combined experience to the representation of persons in southern California and statewide who need help collecting Social Security Disability benefits, or who have been injured by the negligence of another, including persons harmed in collisions with a tractor-trailer and victims of nursing home abuse and neglect. 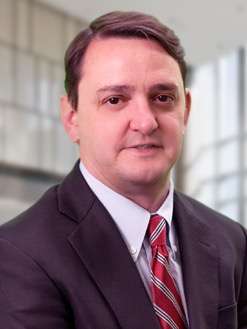 Roger Drake is devoted to improving safety by holding individuals and companies accountable for choices that have resulted in injury or death. Mr. Drake represents people and families who have been hurt or killed on highways by tractor-trailers, in buses, or by other commercial vehicles. He also investigates nursing homes and residential care facilities to determine whether harm or deaths were the result of abuse or lack of care. 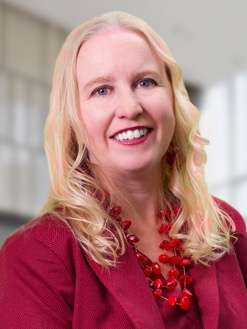 Erika Drake has devoted her legal career to fighting for the underprivileged, poor, and mentally ill. Ms. Drake has a strong belief that societies are measured by how they treat the most vulnerable populations in their communities. By representing deserving disability claimants and injury victims, she helps people get benefits that provide a safety net to those who may otherwise become homeless.

Ms. Drake graduated from Case Western Reserve University School of Law in 2002. She has a Bachelor of Science degree from UCLA, which provides her with a distinct acumen for analyzing medical evidence. Ms. Drake is a third-generation Californian. In her spare time, she enjoys spending time with family, participating in marathons, and being the ultimate dance mom.